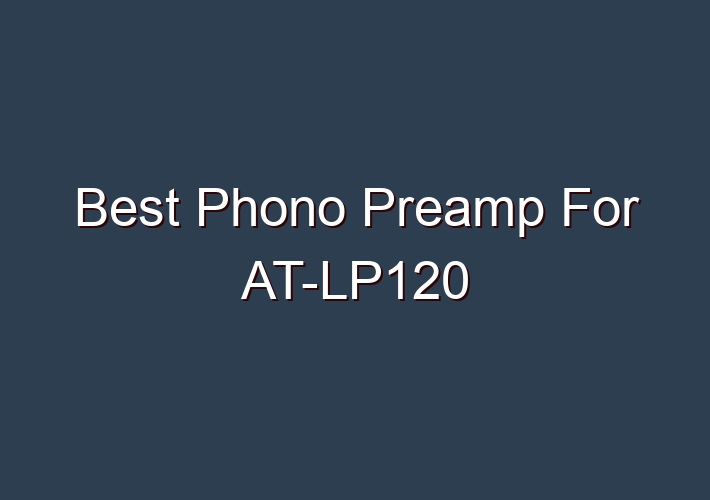 When recording a vinyl record into a digital format, the audio signal needs to go through a pre-amplifier. This is to compensate for the lower input level from the cartridge and also adjust for any loss of volume due to processing by tape machines, delays in analog stages, or other issues. In order to make … Read more 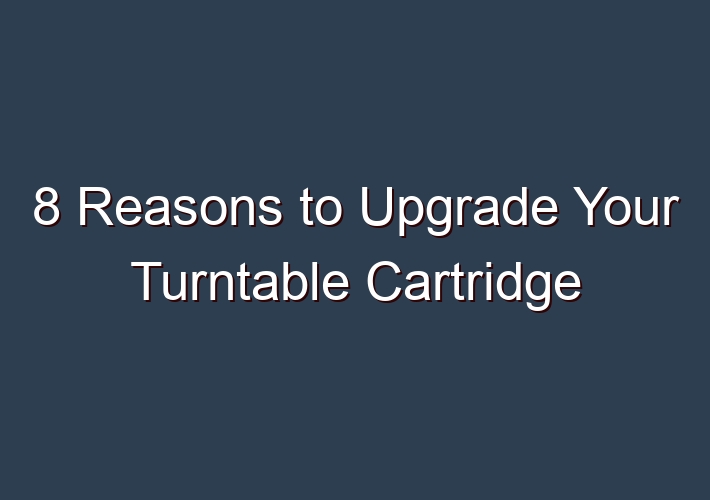 The turntable cartridge is one of the most crucial parts of your turntable. It’s often underappreciated but with this simple upgrade you’ll be able to enjoy your records even more than you thought possible! Here are four reasons why upgrading your turntable is worth it. Why Change Your Turntable Cartridge? Many people don’t realize that … Read more 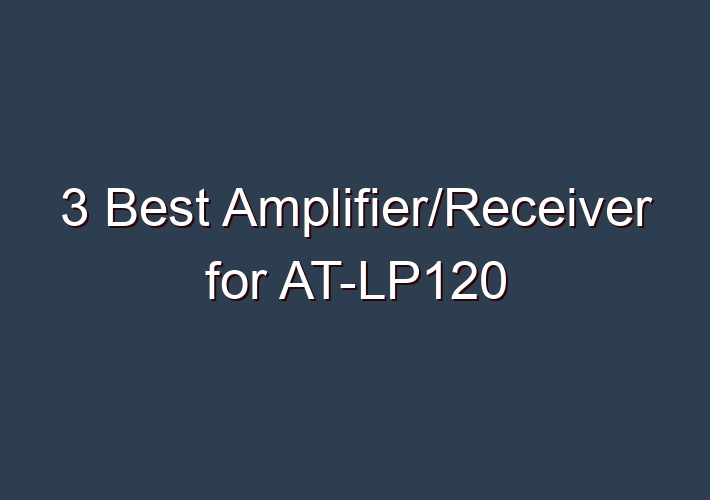 There are a variety of different well-known brands such as Sony, Yamaha, and Pioneer. However, the particular model that has become synonymous with audiophile quality is the Technics 1200 series. This 50-year old turntable was originally released in Japan and quickly became a favorite among audiophiles around the world. The use of Technics’ novel direct-drive … Read more 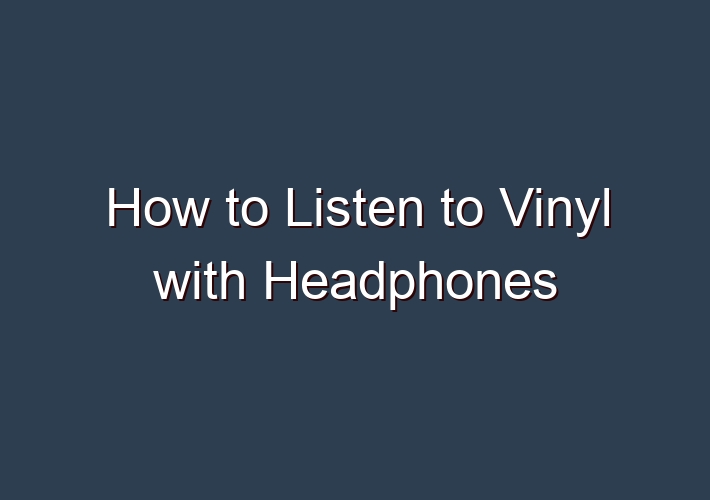 If you have a record player with built-in speakers, it’s easy to listen to vinyl without the need for any additional equipment. But what if you don’t? This post will show you how to connect your records player with headphones so that you can enjoy vinyl in peace. If your record player only has the … Read more 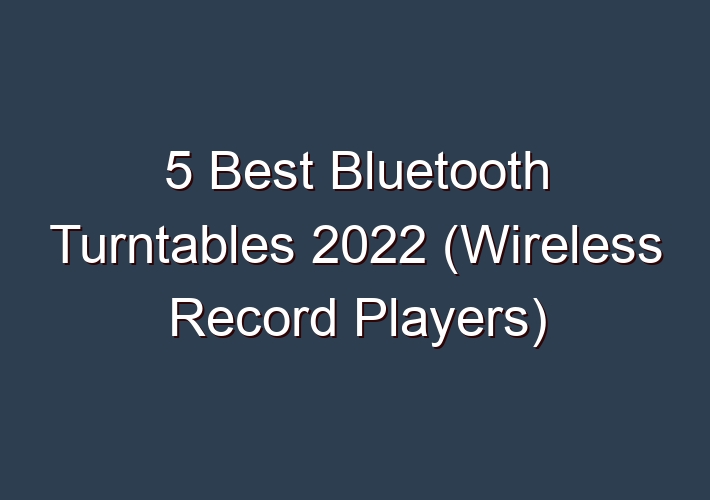 The bass from a record player. The crackles as it starts to play, you know the sound well. Relaxing, yet powerful. Remember those weekends spent sipping tea and listening to old jazz tunes? But for some reason, you can’t figure out why your favorite vinyl records don’t make the cut anymore? If we were to … Read more